With the coming of spring, honeybees wake up and get the taste for the fresh nectar of the blooming flowers. 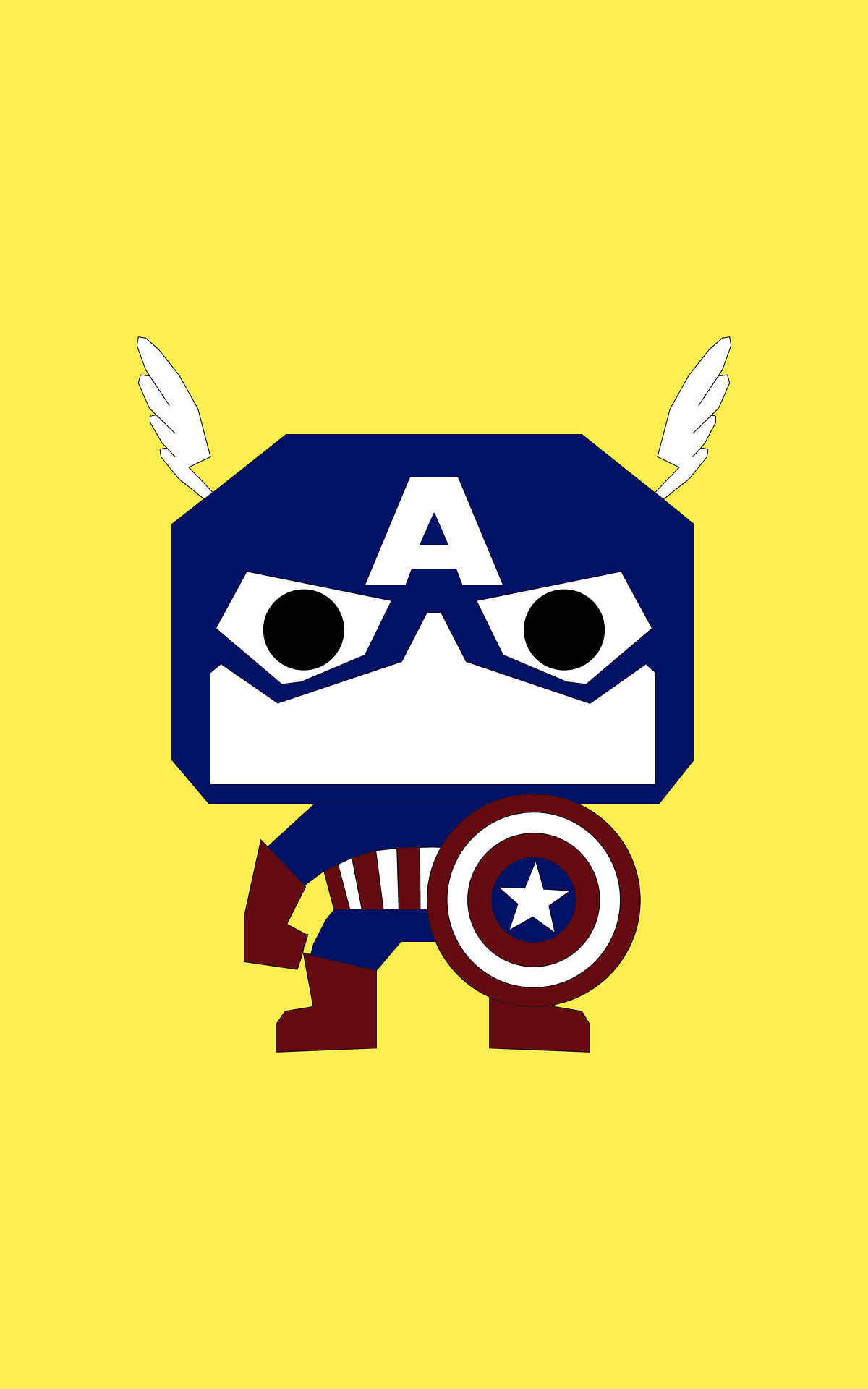 The blazing sun beaming through a garden overflows with delightful colours is imperceptible to a glazed and impervious vision that leaves inadvertently.

The wind chill winter that resulted in facial wince at the thought of that terrible Winter Soldier for taking his willpower willy-nilly, is a terror-ridden sight on 16 Dec 1991 features in the movie, Civil War.

Due to the factional conflict, the two groups of superheroes led by respective Captain America and Iron Man have plunged into civil strife.

The paralysis is inflicted at the core of this tinderbox.  Nonetheless, the superheroes have contributed dramatic amelioration.

Springy walk through the garden is brightened by the flowering of science and technology in the 19th century and the publish of The World Scripture: A Comparative Anthology of Sacred Texts in year 1991, which is a project of the International Religious Foundation.

A high degree of similarities is found among the comparison which affirm the origin sprouting from the same root, whereby the varieties of flowers continue to blossom in the afterglow.

There is something beautiful in Utopia with total absence of intemperance, only the amusing Avengers and the like, with added humorous Spiderman that enthused about in the innocence of the children’s pureness of heart, or rather, a place for Kingdom of Peace, where song of praise is sung enthusiastically.

Hey hey! What have you got to say? Cancel reply