Lichen is made up of a fungus and an alga that have such a close association that they behave as one organism. 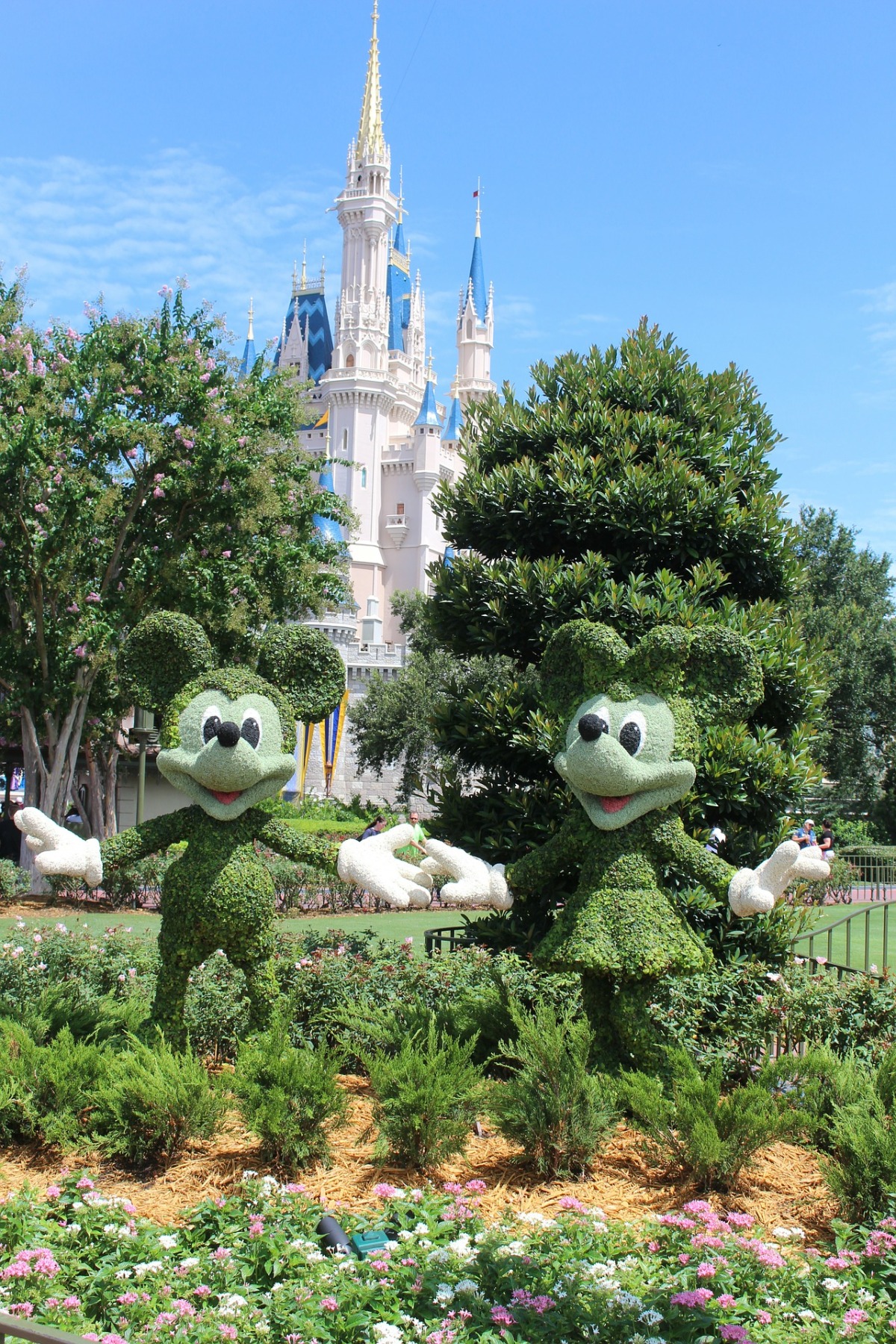 A loving and harmonious relationship sparked work of beautiful art featuring paintings and sculptures that raise the eyebrows, from coordinated handcrafted result of skilful hands.

The relationship formed the backbone of living and interacting with each other in a community of living habitats for flow of energy transferring from one to the other, in this aspect.

Heat is produced other than sun by rubbing both hands together which a primitive man does.  As in feeding relationships, plants absorbed the dead animals matter for photosynthesis ultimately from a cycle of organisms to scavenger to detritivore (beetle, etc.), and thereafter decomposer, which simplified the dead animals matter to chemical that is useful for the plant.

When both hands embraced the gesture of respect and kindness, a flow of attainment are achieved in reciprocal relationships, and sometimes feet can do miracle as well.

Cinderella has relied on a pair of glass shoes that fit exclusively for her feet in determining her fate for meeting the other requisite partner in building a family of everlasting love.  This originally flawless in the delicate design and pattern of the affectionate shoes is given by the fairy Godmother.

In giving and receiving action, an energy is generated that builds affirmative result in a positive way for a portrait of magnificence in life source, achieved for a higher and greater purpose, whereby a pair of vision takes astounding assurance.

Hey hey! What have you got to say? Cancel reply